Well done to the Year 7 football team who have reached round 6 of the English Schools Cup for the first time in their history. Unity put themselves under pressure after 10 minutes, conceding a sloppy goal. The lads fought back and deservingly equalised before half time. A strong second half from the home team led to Unity scoring a great team goal. Despite a late fight back from the away team, which included them hitting the cross bar from a free kick, Unity progress to the next round of the cup. Unity are now through to the last 32 teams in the whole country. A great team effort.  #theroadtowembleycontinues 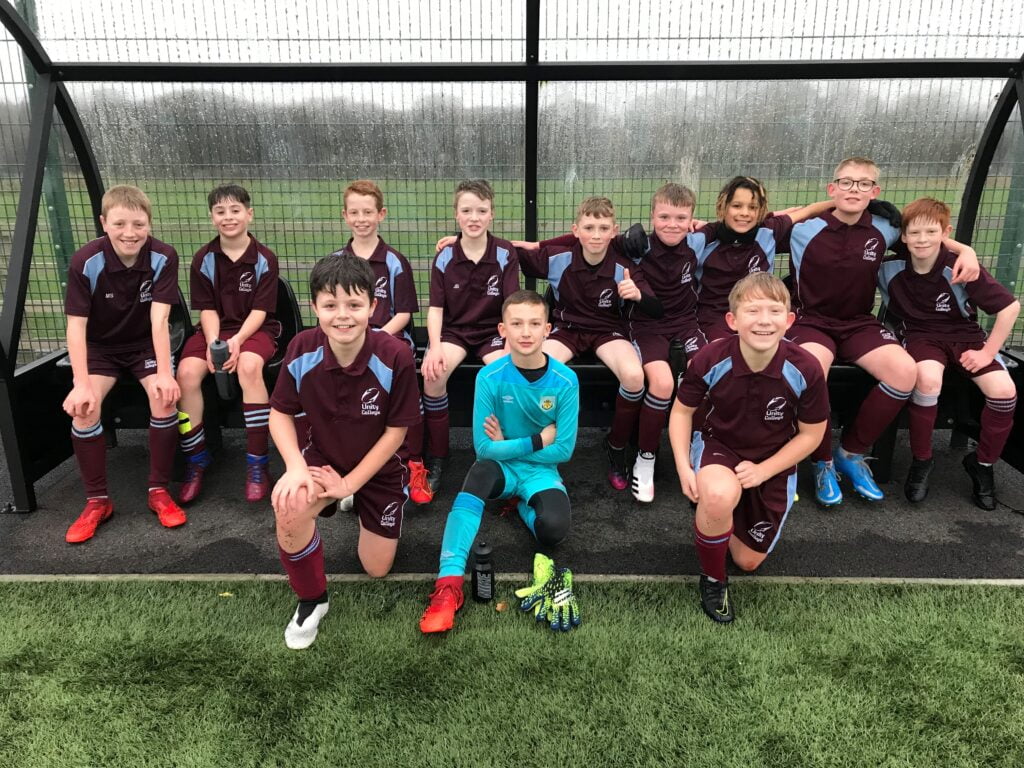