March 22, 2019 by Lewis Slater Comments Off on Burnley Schools and Rossendale Climbing championships

They came 1st in the whole competition beating all schools in the Burnley district and all schools in Rossendale! They now go through as Burnley champions to represent Burnley in the Lancashire games which will be held in July.  A massive congratulations to all six boys; an amazing achievement and some unbelievable climbers. Well done and good luck for the next round. 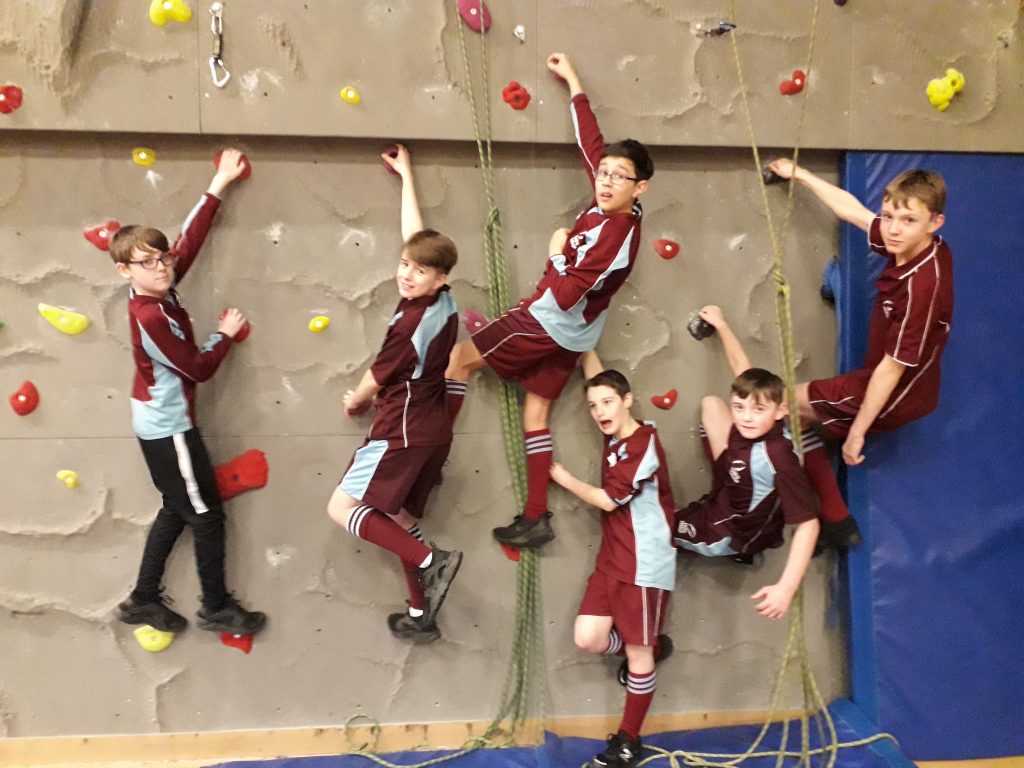 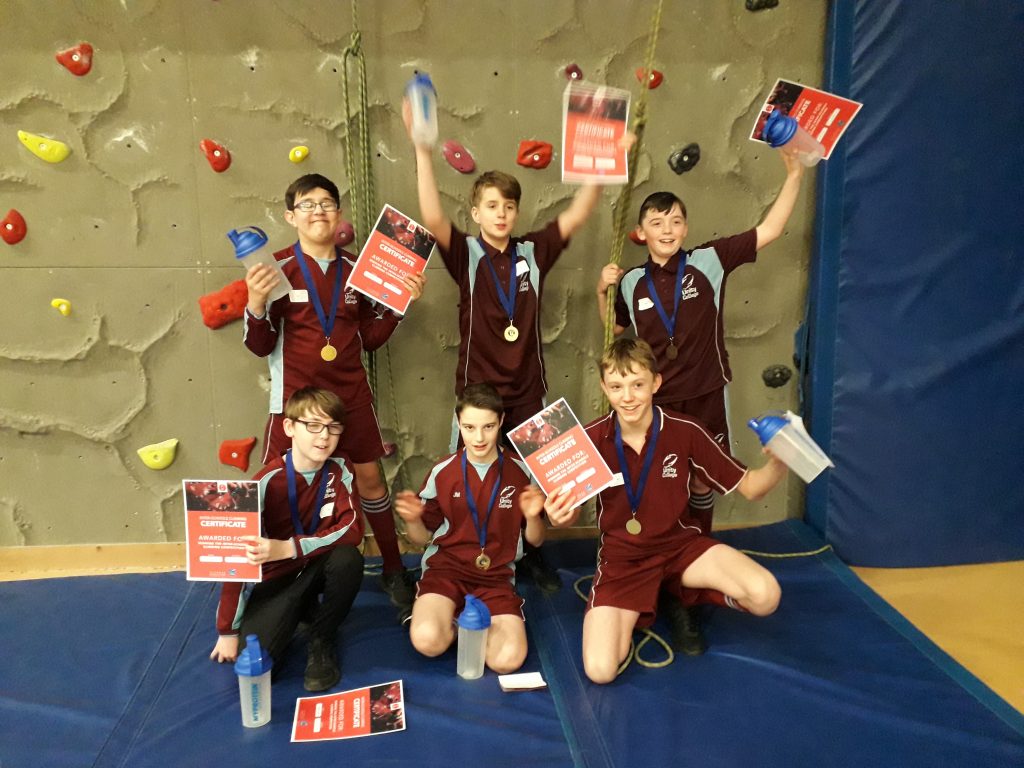