December 19, 2018 by Lewis Slater Comments Off on The RI Christmas Lectures 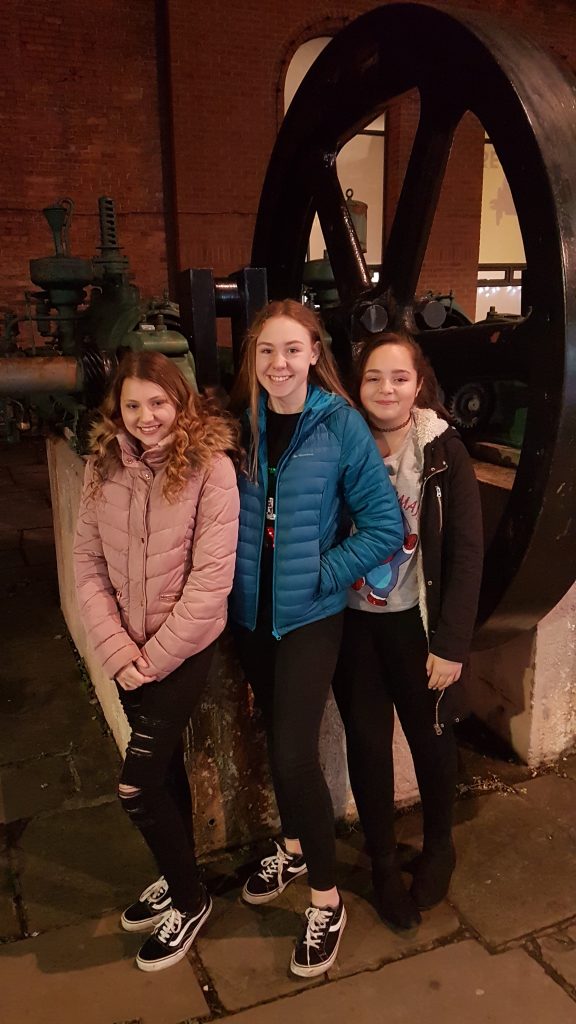 Created and started by Michael Faraday in 1825, the RI Christmas Lectures are now broadcast on UK television every December and have formed part of the British Christmas tradition for generations.

The Lectures have taken place every year since they began, stopping only from 1939 to 1942, when it was too dangerous for children to come into central London.

The theme changes every year, and they are delivered by an expert in their field.

This year the lectures will be delivered by biological anthropologist, author and broadcaster, Prof Alice Roberts, and Genetics expert Prof Aoife McLysaght.

We’re 99.9% the same as the next person and 100% unique. The 2018 Christmas Lectures, will take us on a fascinating journey to answer the most fundamental of questions: Who am I?

Year 8 scientists Eden Hughes, Freya Rajkumar and Holly Peters went to watch the live stream of the first lecture at Manchester’s Museum of Science and Industry.

« Carols by Candlelight
I’m an engineer, get me out of here! »