July 18, 2019 by Lewis Slater Comments Off on Inter-Schools RE debate

Eight year 9 students made an impressive debut into the world of competitive debating on Tuesday 16th July as Unity College took part in an inter-schools debate at Burnley College.  Competing against 5 teams from other local schools, they made a valiant effort to win 2 qualifying stages in order to reach the semi-finals.

Topics on the agenda included ‘Should children be allowed to choose their own religion?’, ‘Does God exist?’ and ‘Should Religious education be part of the curriculum?’.

Excellent effort was made from our students on the panels to defend their arguments against judges and audience questions. Our team members in the audience also asked impressive questions to challenge the opposition.

Certificates were presented, by Burnley College, to all students on the day with special recognition certificates being given to  Harris for best asked question and to Aleesha for best individual debater.

Summing up the day Aleesha said “the debate questions were challenging, but I stood my ground and used my knowledge to argue my case”.  Haaris said ” it was an amazing mental work out, but great fun at the same time”.

We hope to have the opportunity to repeat and build on this success in next years competition. 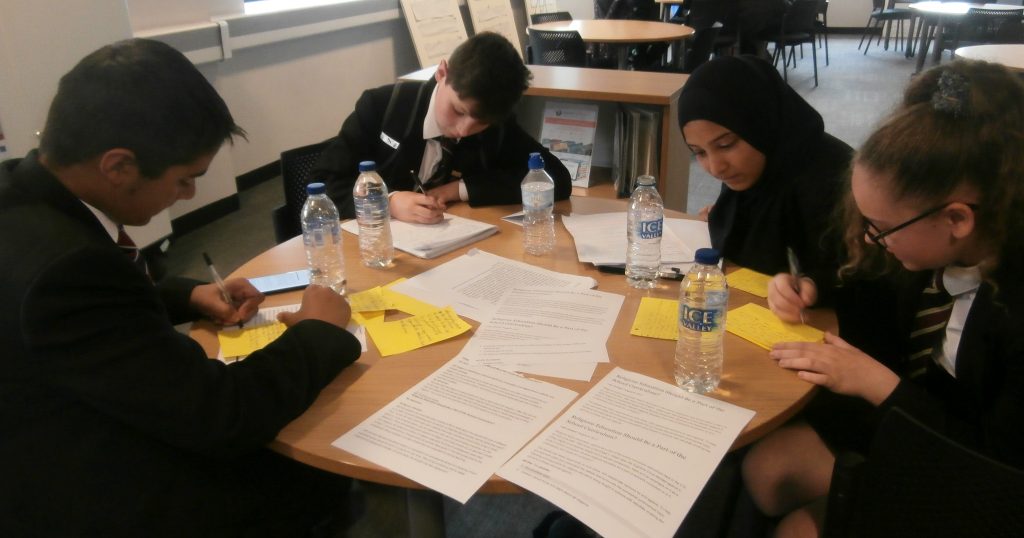 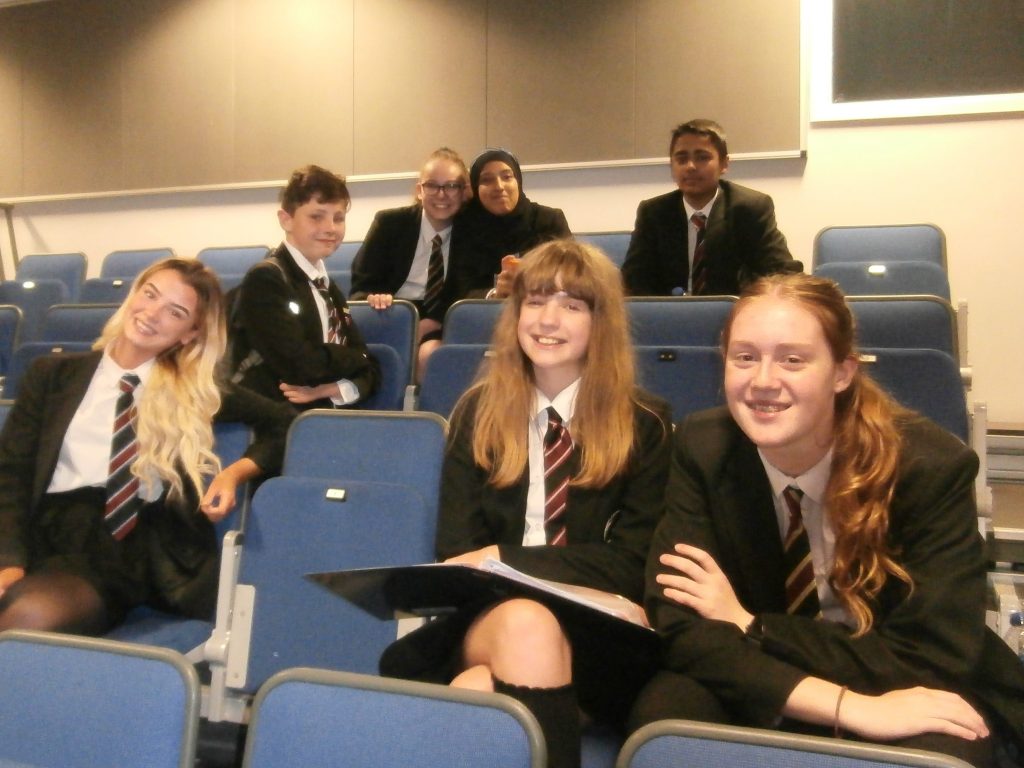 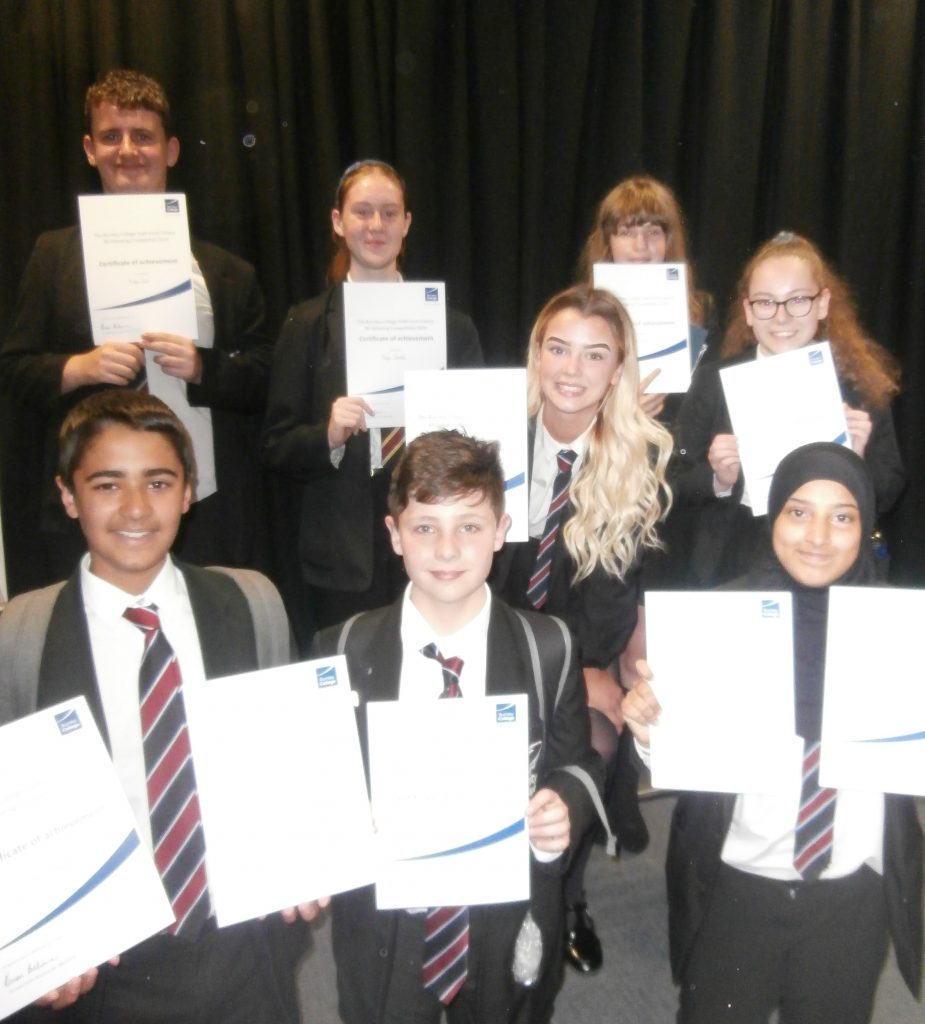