February 5, 2020 by Lewis Slater Comments Off on U12’s Rugby vs St Augustine’s

The year 7 boys’ rugby team travelled to St Augustine’s for their first fixture since their English schools festival in Preston.

After having a rucking/counter-rucking session in training led by the school’s year 10 boys, Unity began strongly with Jack Butler-Howarth turning to ball over before setting up Harry Sunter for blistering run down the wing to score in the corner. Harry then added his second try soon after with a similar run. Not to be outdone, St Augustine’s then began to apply pressure and were rewarded with a try of their own.

Jayden Lampard then fought his way through a number of defensive players to add Unity’s third of the day. After achieving three assists, Jack Butler-Howarth then turned try scorer himself before debutant Sam Payne weaved his way through the defence to make it 5-1 to Unity at the halfway stage.

Two more tries from Jayden Lampard, either side of Harry Sunter’s third put Unity in control before Jack Butler-Howarth scored second of the day in the corner. Sam Payne then added another try of his own in the closing stages to make the final score 10-1 to Unity. The standard of play from both sides was exceptional, with the scoreline not reflecting the even match in the middle of the pitch but highlighting Unity’s ability to convert chances into tries.

The number of year 7 boys involved in training and matches is growing each week at Unity, with eight attending Burnley Rugby Club training on Wednesday evening. There seems to be a strong foundation for success over the coming years with this group. 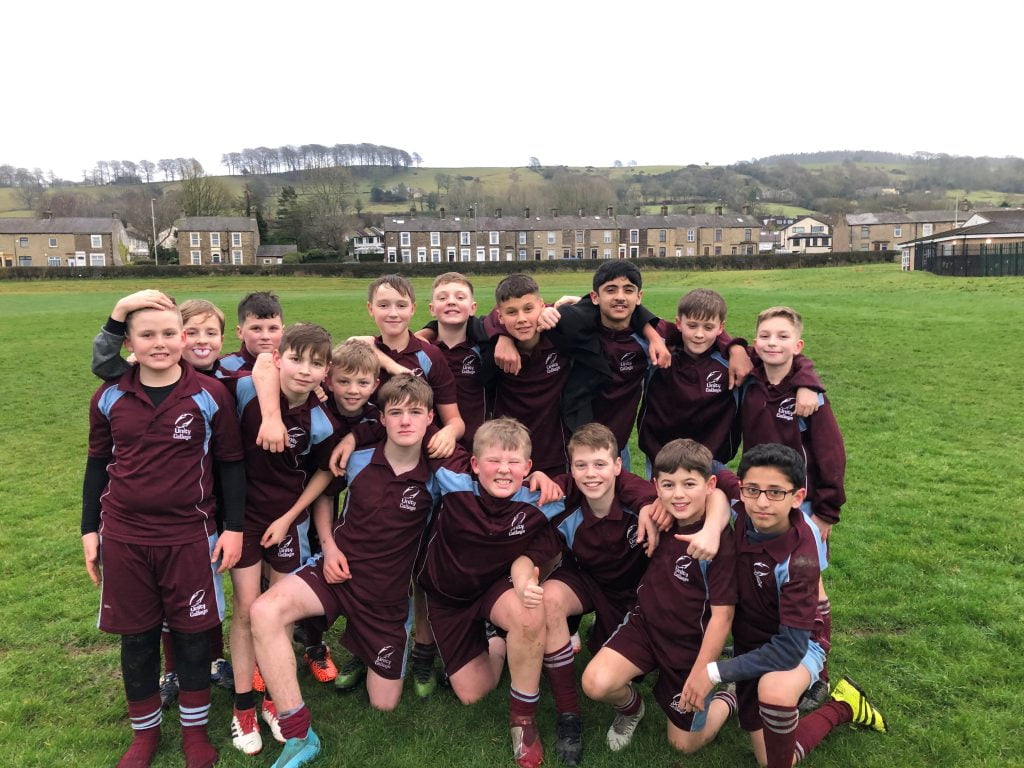