February 27, 2019 by Lewis Slater Comments Off on UNITY COLLEGE RUGBY SUCCESS
It was an eventful start to the year in rugby terms at Unity College, with all year groups being represented across local and regional competitions.
The Year 7 Boys’ team look to build on an unbeaten start to their school experience, having taken part in Burnley RUFC’s Under 12’s tournament, winning four games and drawing one. The year group has been well represented at both training and matches, whilst a number of boys have also made the step up to play in Unity’s Year 8 team. The year 8’s themselves will face a good test at the start of February, when they will take part in the Lancashire Bowl waterfall tournament at Preston Grasshoppers RUFC. The College will also be hosting their second “Unity Sevens” Under 12’s festival in May, which last time saw over 100 pupils across Lancashire and Yorkshire come together for an action packed day of rugby.
The Year 9 Boys’ team has seen the biggest turnout this season, with almost thirty pupils being involved in training and matches. In the Lancashire Vase, they reached the second round and narrowly missed out on progressing further after a close and hard-fought defeat to Ormskirk. This term the team will travel throughout Lancashire and Yorkshire to further challenge them and allow them to improve. Two of the regular representatives of the Year 9 team have also been selected for the North Lancashire squad, a number which the school intend to see rise as part of their long term ambitions in the sport.
The Year 10/11 Boys’ team experienced the most successful season of a Burnley schools team to date, reaching the final of the Lancashire Bowl. The squad of twenty travelled to Preston Grasshoppers RUFC, where in the torrential rain they came up against a strong Ormskirk team and were unable to take the victory, losing 38-14. For many of the boys this was a fantastic experience as part of their final year at Unity.
With the support of Simon Finnan and Burnley RUFC, rugby provision at the college is going from strength to strength, with over thirty players regularly attending each training session the quality of rugby played is being improved each week. A number of the pupils represent clubs outside of school, with the year 9 boys having particularly strong links to Burnley RUFC, with no less than twelve players representing them in matches each weekend. In addition to improving sporting ability, the rugby program at Unity is encouraging all pupils to engage with the Rugby Football Union’s core ideals and instill the College’s values of “Unity, Passion and Respect”. 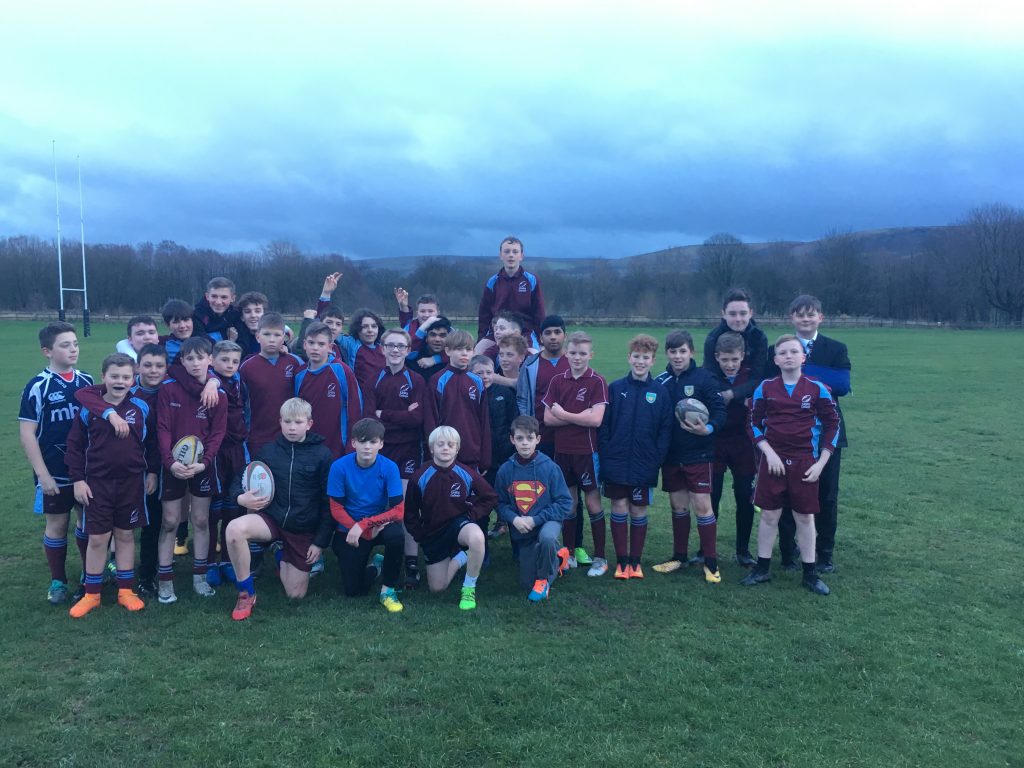 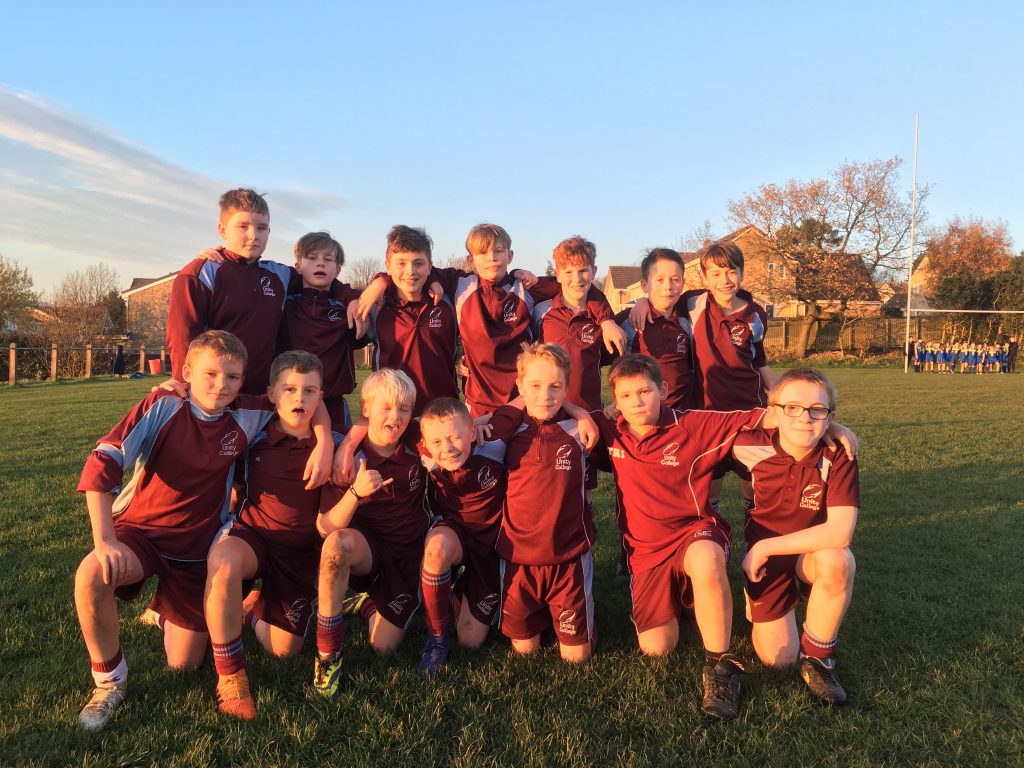 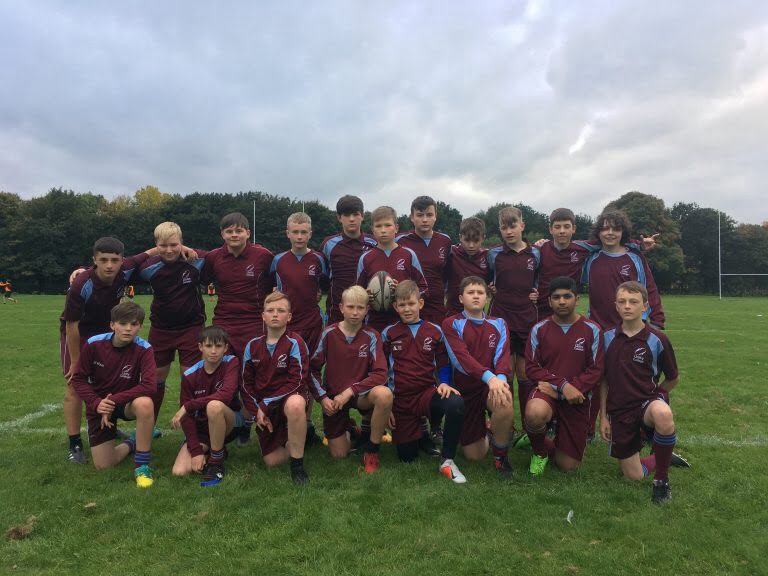 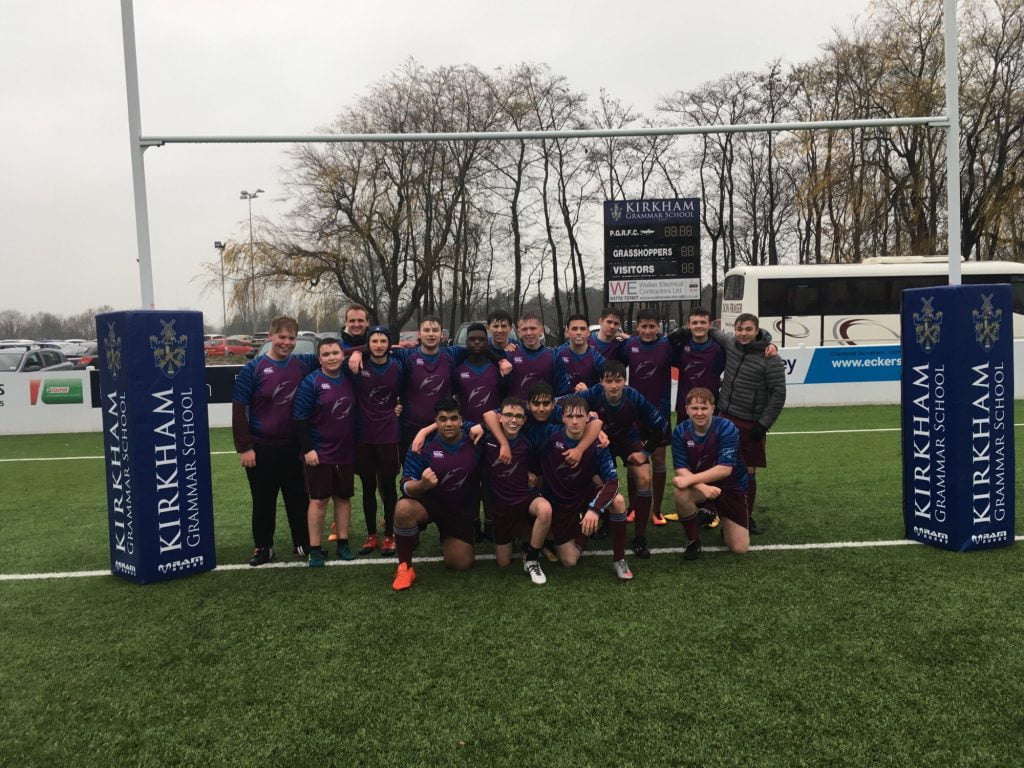