February 5, 2020 by Lewis Slater Comments Off on Unity Girls’ Rugby in Yorkshire

The Under 13 girls’ rugby team traveled across the Yorkshire border last week for a tournament against other Yorkshire schools. The tournament was held on Keighley Rugby Club’s all weather pitch and gave the girls the chance to challenge themselves against four other schools.

After adverse weather and the Christmas holidays had prevented training since the start of December, the girls came up against a strong Whitcliffe side, showing resilience and determination but conceding two well worked tries to lose 2-1. Following this their confidence and defensive structure greatly improved and they were able to earn two hard fought 1-1 draws against Crossley Heath and Settle.

The final game allowed Unity to showcase their attacking potential against a combined South Craven/Lightcliffe side, coming out as 4-0 winners. Try scorers across the afternoon included Olivia Ainsworth-McKoskery (3), Macey Royal (3) and Jess Ball. Captain Frankie-Leigh Forest was also feared by opposition players for her numerous, hard hitting tackles across the evening.

The whole team played exceptionally well and showed a willingness to tackle, run and work as a team well. Girls rugby continues to grow at Unity, supported by Burnley RUFC. Over 30 year 7 and 8 girls are part of the squad and it is hoped that this can continue to grow as the season goes on. 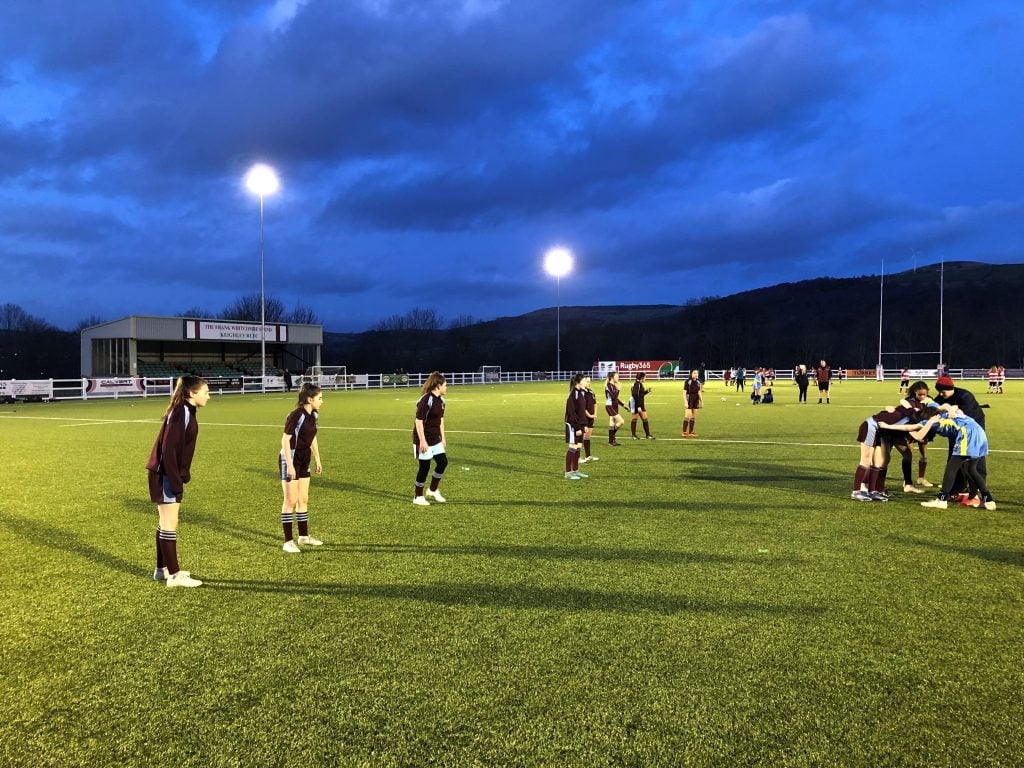