The road to Wembley continues as the Yr7 Football team beat Westhill school from Manchester in the 4th round of the English school’s cup on Tuesday at the Prairie. Westhill dominated possession but Unity had the best chances of the game striking the inside of the post, missing a great one on one chance before finally scoring a great free kick from 30yds out which nestled in the top left-hand corner of the goal. Unity survived a second half onslaught, putting bodies on the line and a great save from the Unity goalkeeper in the last minute of the game ensured Unity progressed to the 5th round of the cup. This means the team are now through to the last 64 teams in the whole country, the first time we have achieved this as a school. 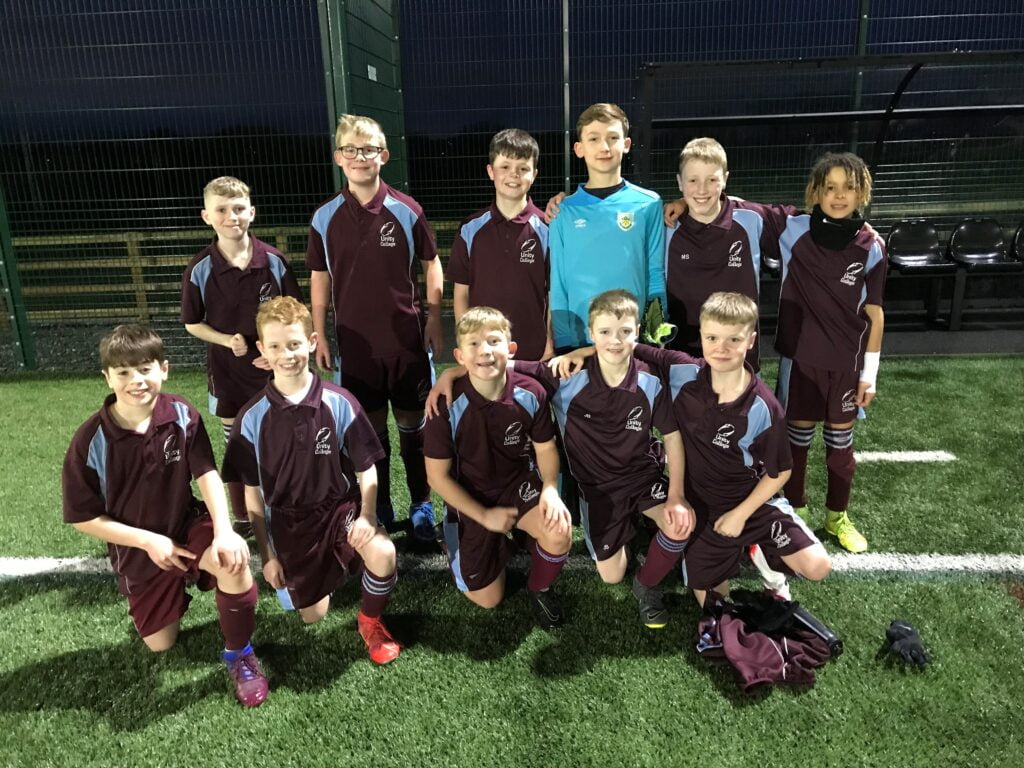